If 1994 was the year that the 3DO finally got the quality games that had offered the promise the machine held, 1995 was when it truly solidified its reputation as a serious piece of kit.

Owners of the system were treated to excellent games like:

These were just some of the games that helped the 3DO company enjoy their best sales since launch. Coupled with the ongoing teases of the upcoming 64-bit upgrade, the M2, and other hardware partners releasing versions of the console, 1995 looked as if it was going to be a banner year for the machine.

However, there were storm clouds on the horizon, from both a gaming and a financial viewpoint. On the gaming front, while Sega had released the Saturn at the end of 1994, it was industry newcomer Sony who was making the biggest noise with their PlayStation, also released in Japan at the end of 1994.

This podcast uses the following third-party services for analysis:

You're listening to Memories of 3DO, a retrospective look at

And now this week's episode.

1995 was when it truly solidified its reputation.

war game, where vehicles and strategy have played a huge part slamming jam

Space hope vengeance, a hugely atmospheric shooter based on the popular board

Also released in Japan at the end of 1994, following an excellent CES tech

Fever pitch reached a frenzy by the table of the machines, Japanese launch.

At the end of 94, it sold a hundred thousand units on the first deal

The other game companies had managed was strong arcade games

Then PlayStation soon became the linen console for gamers

Back at the video company, despite the Exxon games laying up the company

Sega Saturn and a Sonic PlayStation had essentially

And the licensing model that the video company hoped would

Hadn't made the impact, the company hoped for while the licensing

It relied on units being shifted to make a profit.

company had only sold 300,000 units in the U S despite being out for two years,

So the unit fare much better with sales of half a million units, but

And it was clear that the, a company and a machine we're going to struggle,

Well, that's what another podcast and the structural game and

The pressure was on the video company orders of its console,

Well, how do our partners and several software partners

It was clear if they were, the three deal was to continue

The company believed they're 64 bit upgrade and two would be the answer.

And once again, establish radio as a true next generation machine that

Next Episode All Episodes Previous Episode 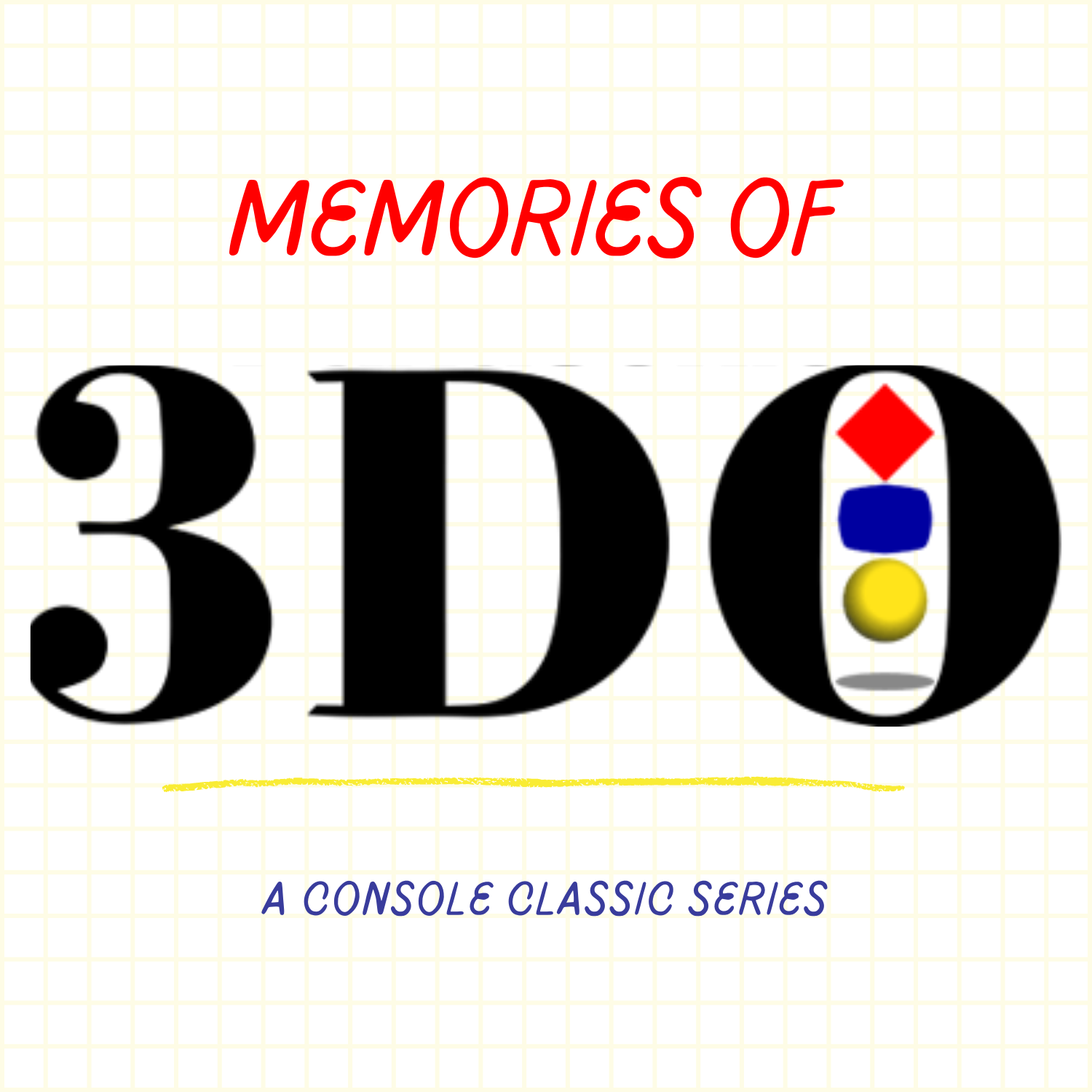 Memories of 3DO
a retrospective look at a video games console classic
In 1993, electronics giant Panasonic released the 3DO Interactive Multiplayer, more commonly referred to as just 3DO.

At the time, this 32-bit gaming console was a huge leap over competing consoles like the SEGA Genesis and Super Nintendo, both 16-bit machines.

Using CD-ROM instead of cartridges, and positioning itself as a true multimedia component for your home entertainment set-up, the 3DO was, in many ways, ahead of its time.

Although it was always doomed to fail, it remains a beloved part of video game history for many.

In Memories of 3DO, host Danny Brown takes you on a journey looking back at the ups and - ultimately - downs of the hardware, the games, and why it was a gaming system that should have shone had things gone slightly differently.
Support This Show 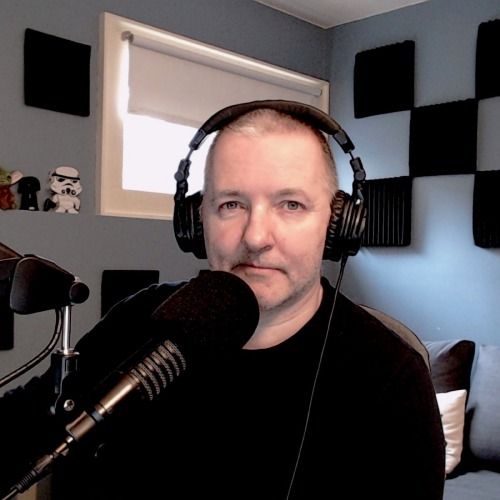 Danny is a podcaster, creator, and an official geek. Sometimes in that order. He's the host of the shows Podcaster Stories, Memories of 3DO, and The Old Man Brown Show, as well as co-host of Mental Health & Us with his wife Jaclyn. When not podcasting, you can find him relaxing in beautiful Muskoka, Ontario, Canada, hanging out with his family, and enjoying a good craft beer.
Check out my other podcasts!